The team that keeps us going

Our team works to support business growth, increase job opportunities, and advocate for our incredible business community. Work with us to discover new business and host networking opportunities.

We are proud of our chambers officers and directors. Our goal is to provide valuable demographic studies and statistics on our area, promote tourism by sharing information with visitors, and provide employment information for new residents. 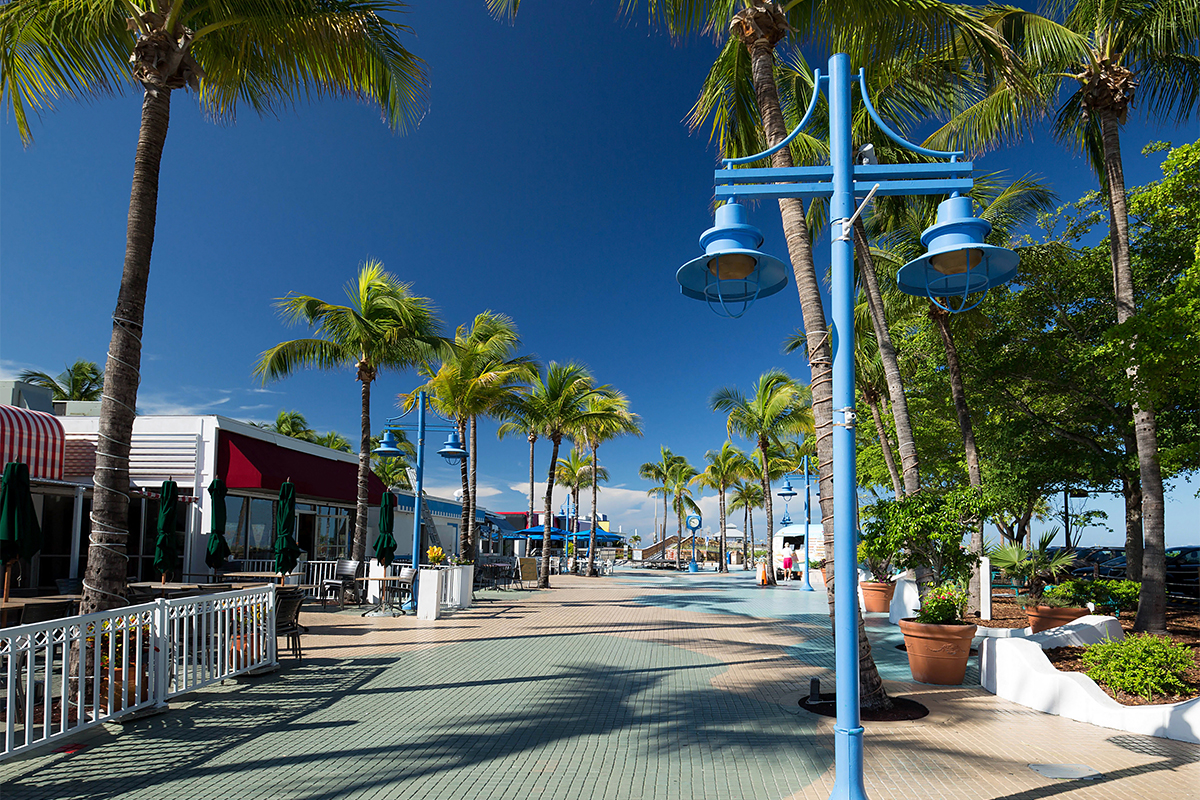 Let's Get Your Business Known

Event Sponsorship Packages Where We Can Take Your Name Places

Get your business name seen and noticed at major events and at some of the most well-known areas in the Lower Keys.

Like many parts of Florida, the original inhabitants of the Keys were the Native American Indians. Indian tribes such as the Calusa and Tequesta were living in the Keys when the Spanish discovered Florida in the 1500s. In 1513, during his discovery of Florida, Ponce de Leon named the Keys the Martires (the martyrs). Experts have speculated that this name came from the Indians, as there was an Indian village named Cuchiyaga or "martyred place" during this early time. Memoirs, dated around the middle 1500s from a ship-wrecked Spaniard who lived in the Keys amongst the Indians for 20 years, reported that there were deer, raccoons, manatees, and bears. Their diets consisted of fish, turtle, snail, lobster, manatee, and raccoon. Little is known or written about the Keys until the 1800s as the Indian tribes moved or died out, and the lack of bridges precluded any land settlement.

The Lower Keys were sparsely settled in the early to mid-1800s. Mosquitoes and lack of any particular way of making a living made it challenging to homestead this area. At the same time, Key West had a population of 18,000, making it the largest city in Florida. Some well to do Key Westers had country homes 30 miles east in the Lower Keys and all sailed by boat to their second homes. Although sparsely inhabited today, small lower Keys like No Name and Little Pine had substantial settlements. Many brave settlers survived in the Lower Keys by producing charcoal, farming, fishing, and sponging. Back in 1905, a feed sack of coal netted 10 cents.

With the fulfilled lifelong dream of Henry Flagler and the Overseas Railroad, a successful Lower Keys settlement was realized. This link with the mainland was the culmination of 7 years of complicated work. Over 500 railroad workers, as well as most of Flagler's fortune, were claimed by this project. The train ran from its completion in 1912 until 1935 when the great Labor Day hurricane destroyed it. The railroad left many remnants of its existence in the Lower Keys. Water towers, sumps, sinkholes and sections of the railway bridges are still evident.

After the hurricane, damage to the railway was so significant that the entire railroad system was sold to the State of Florida and they built the Overseas Highway. This highway incorporated a ferry system, as well. During this time in Keys history, travel time from Key Largo to Key West could take over 7 hours for the 118-mile stretch.

The Florida Keys consist of 42 bridges and over 300 small islands, all imaginatively named. From the Saddle Bunch Keys to Duck Key to Ohio Key and even No Name Key, you'll enjoy crossing over each bridge and seeing the Keys on both sides of US Highway 1, in the Gulf of Mexico and the Atlantic Ocean.

LEARN MORE ABOUT THE AREA

Send us a quick message, and we'll get back to you as soon as we can. 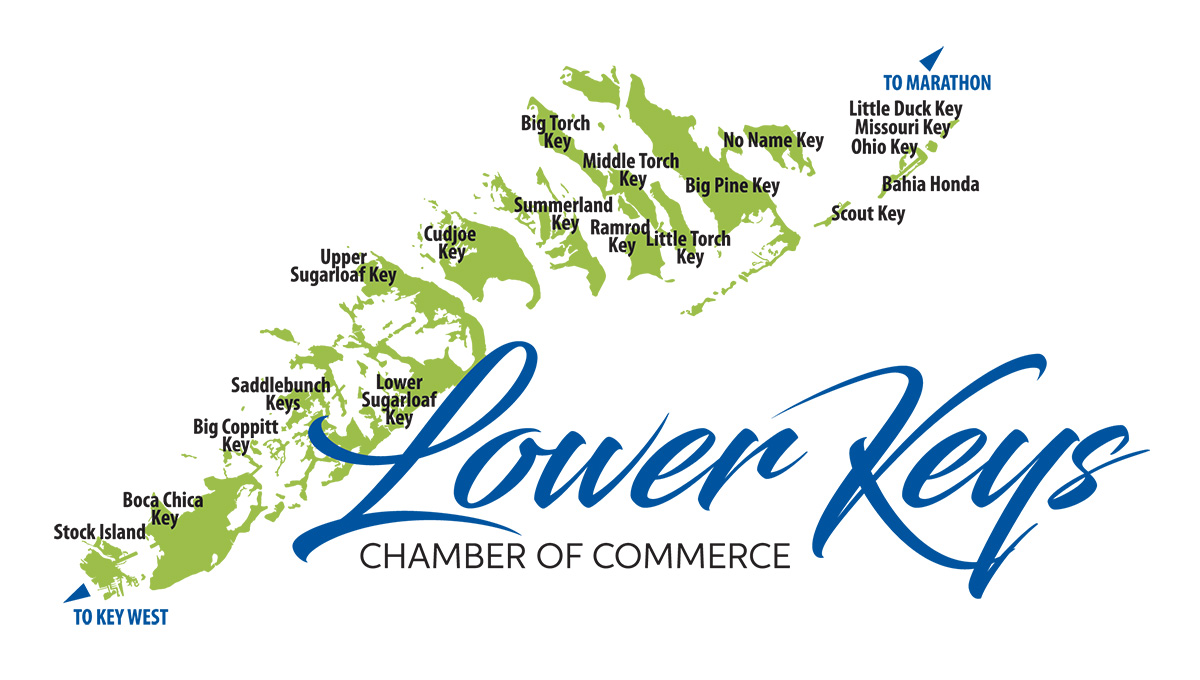 Your Tropical Home Away From Home

The Lower Keys Chamber of Commerce works with local businesses, individuals, and other organizations in the community to encourage success and paradise across our beautiful islands. Visit us for your next trip and enjoy relaxing beaches, exquisite cuisine, and breathtaking history.

We have new and beautiful updates to share every month!